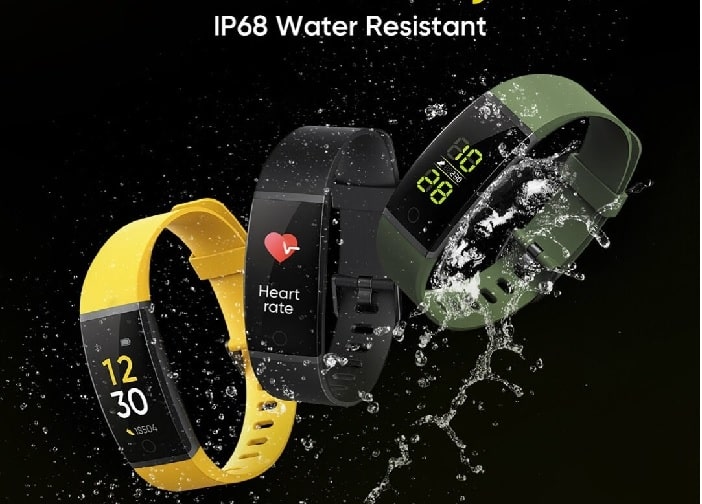 Realme Band launched: Realme Band is the 1st smart band from the company 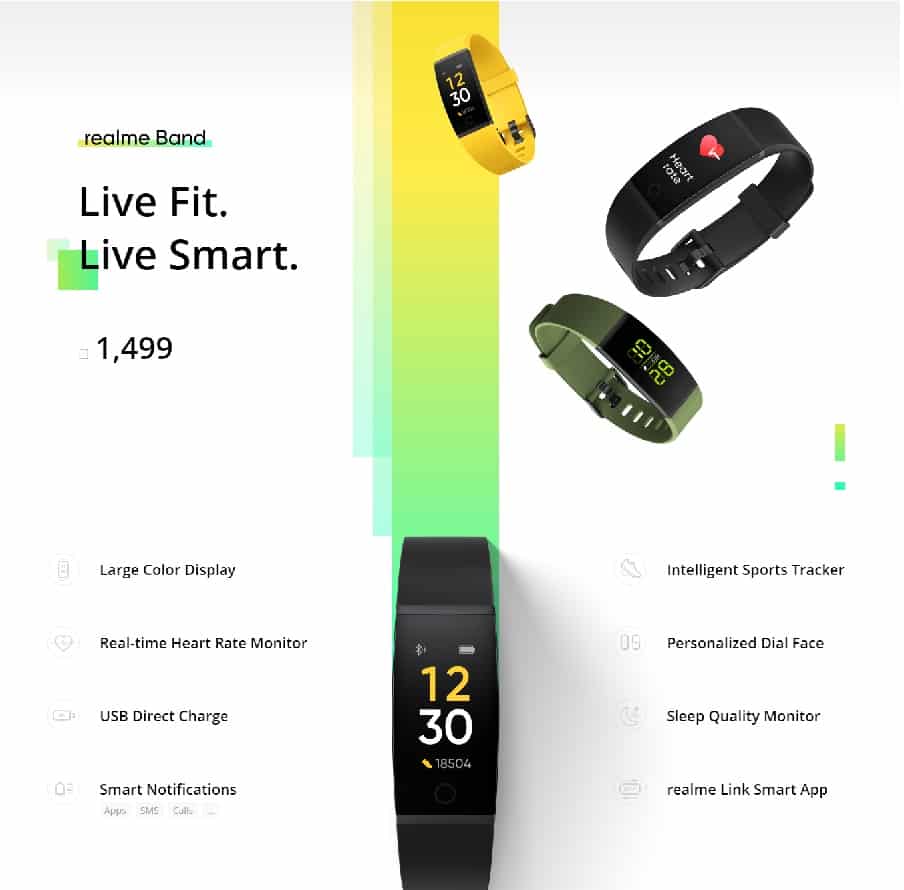 In recent times, all smartphone OEMs are diversifying to stay more innovative and grow their electronic ecosystems. One of the most popular areas that are experiencing the greatest growth is the IoT and wearables industry.

At the end of last year, Realme already confirmed that they strive to go beyond smartphones and accessories and become a brand of IoT, wearable lifestyle, consumer electronics. The Realme fitness band is the first product in this expansion and will soon be followed by a TV, smart speakers and more.

Realme Band is one of the few fitness trackers/bands that are available in the market with color display and a capacitive button. The Realme Band has a color touch screen of 0.96 inches with a resolution of 80 x 160px. The screen is large enough to fit around 64 letters on the screen with inbuilt features of displaying notifications. 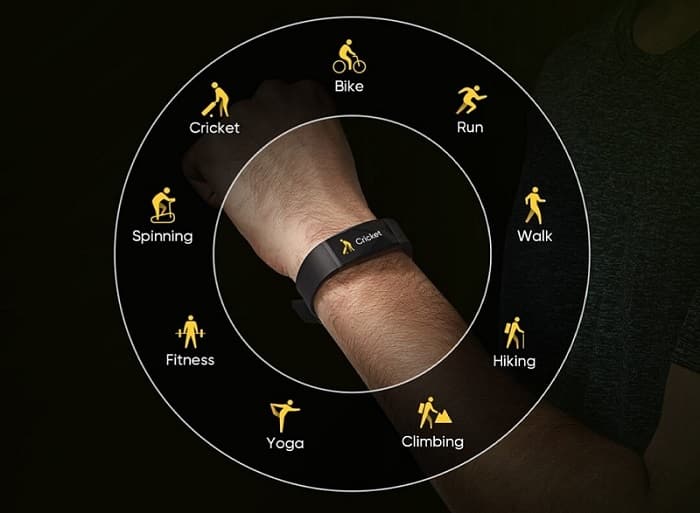 Realme Band was launched along with the LinkSmart application that will allow you to display texts from Facebook, Messenger, WhatsApp, Instagram, Twitter, TikTok, and SMS. Currently, Realme's smart portable device supports 5 clock faces, with software updates planned to bring more in the future.At the top of the screen, a thin layer of flat protective glass extends towards the TPU wristbands.

Realme Band is wear-resistant based on daily use and is IP 68 certified water and dust resistant, so exercise and rain, water sprinkles should not be a concern.

It should be noted that one of the bands can be removed to reveal a USB A connector. This connects directly to a laptop or charging block, eliminating the need to carry a separate charging cable.

Upon reaching battery life, Realme Band works with a 90 mAh battery, which lasts up to 10 days on a single full charge with heart rate tracking enabled. It can be recharged in approximately 1 hour and 47 minutes.

As stated above, you can track your heart rate in real-time and you can also track sleep and the steps you walk. The band will even remind users to drink water and stay hydrated periodically, and it will also cause movement if the user has not moved for a while.

Realme Band also features 9 different modes of activity, namely cricket, yoga, walking, hiking, climbing, cycling, spinning, and fitness. Three of these can be quickly accessed in the band, while the rest must be activated in the application, which also shows detailed statistics of physical activities.

Realme is offering the smart band for a price of Rs. 1,499 ( $ 20.5) only. The Realme Band will also be available in three different colors, including olive green, black, and characteristic yellow. The first sale will begin today between 2 p.m. and 4 p.m. IST in India in a "hatred of the waiting sale", while the full launch for the market will take place on March 9, 2020 Realme Band will be also available on Realme.com and Amazon India store.