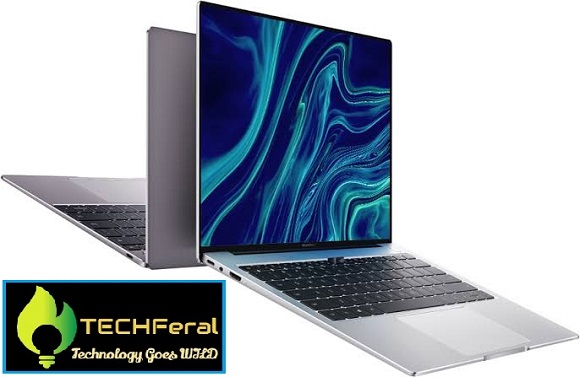 The Huawei MateBook 13 and MateBook 14 will receive new models this year. The new computers should be launched at the Mobile World Congress 2020 later this month. However, we do not have to wait until then to know their characteristics, since the complete specification sheet of both laptops has been published on the web.

The MateBook 13 will have a fingerprint scanner that also functions as the power button. You will also have 2 x USB Type-C ports and an audio jack. The spec sheet also mentions Shark-Fin double cooling fans and 65W super-fast charging. The laptop has a 41.7 Wh battery, has a thickness of 14.9 millimeters and weighs 1.32 kilograms.

The Huawei MateBook 14 has a 56 Wh battery and also supports a super-fast charging of 65 W via USB-C. It is 15.9 millimeters thick and weighs 1.53 kilograms.

The price tags for both Huawei laptops are still unknown, as is their design.