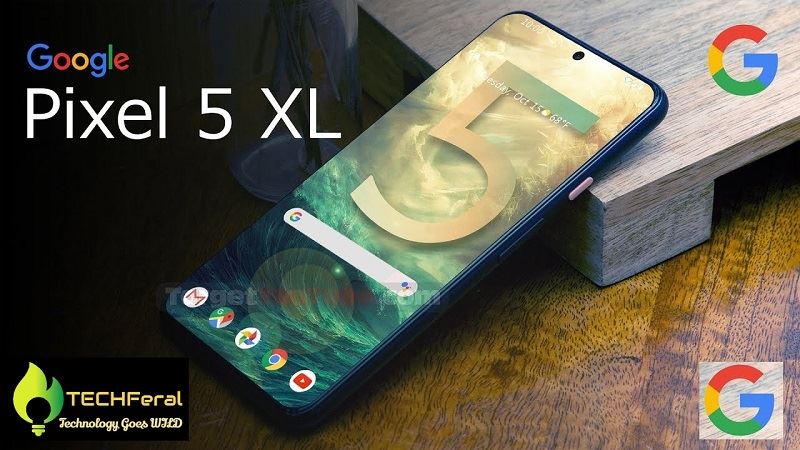 The first rendering of the Google Pixel 5 XL is already leaked in 2nd month of 2020 only!, eight months before the actual launch! Like the past, M/s Google never successfully kept the Pixel model secret before its arrival. But getting a prototype to render eight months in advance is a new record, even for the Pixel series.

As every year, the Google Pixel series is expected to receive an update in October. We should meet two Pixel models, Pixel 5 and 5 XL this year. On February 14, we had our first look at the Pixel 5 XL. Let us go through the news digest that we have brought for you.

If there is a way to describe Pixel 4, it would be "frustrating." Google made many smart movements with the phone, particularly its phenomenal cameras and ultra-fast facial unlocking, but the inexplicably bad battery life prevented it from being an easy recommendation. The largest Pixel 4 XL is undoubtedly the best of the two phones, but its battery is still fine and the price already raised increases by an additional $ 100.

The rendering comes from YouTuber Jon Prosser from FrontPageTech. He obtained CAD files for the next Pixel 5 XL a few days ago, which were used to create these new renders.

Jon says the Pixel 5 XL has three prototype models in development. The design you see above is just one of these prototypes. The other two prototypes have a square-shaped camera housing similar to the existing Pixel 4 line.

It is said that the previous design of Pixel 5 XL features the same "soft matte glass with a glossy camera module". The three cameras on board (yes, the Pixel 2020 is finally receiving three sensors this year) come in a camera housing that looks like an elongated semicircle.

Honestly, it is one of the worst designs we've seen lately. Jon says that the design began to grow slightly on him, but personally, I don't see that happening to me.

However, there is some good news. Regardless of the design of the Pixel 5 XL, it seems that Google will finally add a wide-angle camera to the new model. The lack of an ultra-wide-angle sensor was a big disappointment last year, so it is good to see it in the next 2020 pixel.

Jon did not share a representation of the front of the Pixel 5 XL but says it is very similar to the Pixel 4 series, with a smaller front. Does that mean Google is getting rid of the Soli sensor? Unfortunately, we do not know.