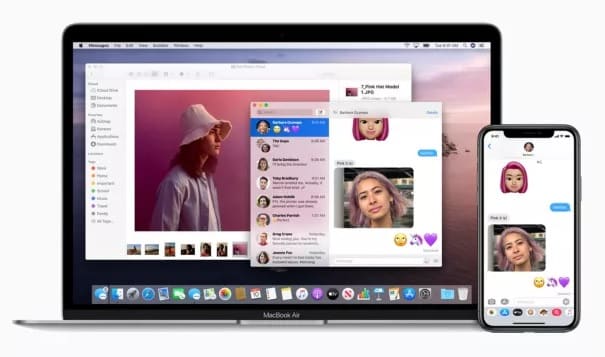 Apple, Cupertino-based manufacturer, today announced the new 13 inches MacBook Air 2020, and it is one of the slimmest and lightweight laptops that offers the twice power, design, twice storage and builds quality compared to the predecessor. 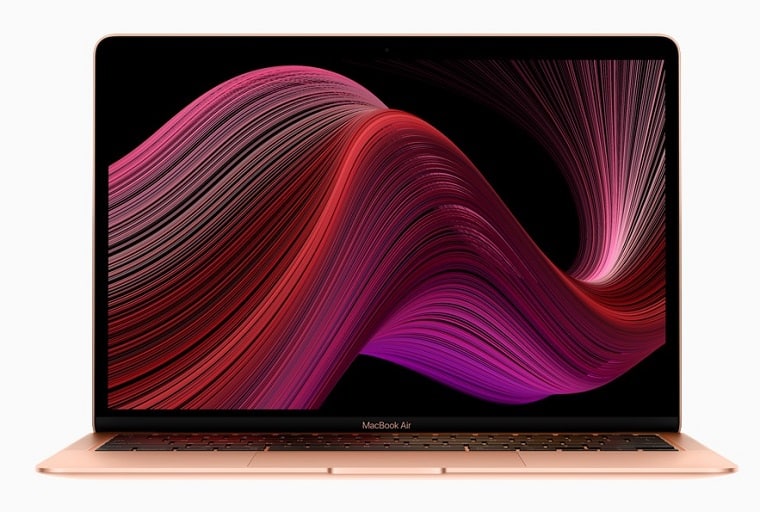 "The new MacBook Air 2020 has Now Has Up to 2x improved Performance, the New Magic Keyboard and Twice the Storage"

According to Apple, the MacBook Air 2020 will be up to twice as fast as last year's model thanks to new tenth-generation processors on board.

While Apple does not disclose the exact types of processors used, our assumption is that the i3 processor is the Intel Core i3-1000G4, and the i5 chip is the Intel Core i5-1030G7. MacBook Air usually has fanless designs, which leads us to believe that they are Intel Ice Lake chips.

Above indicates that the new Apple MacBook Air 2020 has Intel ready-to-use processors, rather than specially made CPUs with taller clocks, than previous MacBook Airs had done.

The graphics are provided by the integrated GPUs, Intel Iris Plus, which according to Apple will offer 80% faster graphics performance. While this will not compete with MacBook Pros discrete graphics cards, it should mean that the new MacBook Air can better handle tasks like video editing.

While the design of the new MacBook Air 2020 remains largely unchanged from the previous model, it now comes with a new and improved Magic keyboard, which first debuted on last year's 16-inch MacBook Pro.

With a redesigned scissor mechanism, this keyboard should avoid the problems that plagued earlier MacBooks with the older Butterfly keyboard.

This new keyboard offers 1mm key travel for a responsive typing feel, and the arrow keys are now inverted 'T' shaped, just like on PC keyboards, making them more intuitive to use.

The MacBook Air 2020 has a monocoque design made of 100% recycled aluminum and comes in three color options: gold, silver, and space gray.

Thunderbolt 3 ports can also handle up to a 6K external display, which is the first time for a MacBook Air. 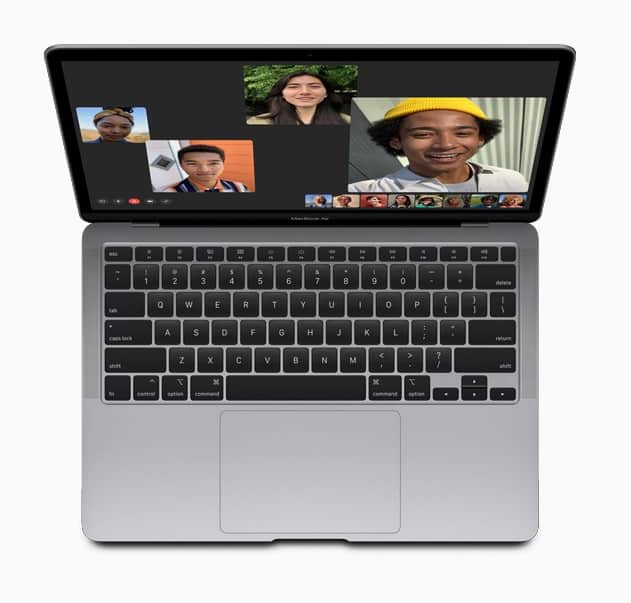 Other notable features of the new Apple MacBook Air 2020 includes:

This continues Apple's recent laudable practice of releasing more powerful MacBooks that start at lower prices than their predecessors; The 2019 MacBook Air, for example, launched with a base price of $ 1,099 / £ 1,099 / AU $ 1,699.

The new entry-level MacBook Air comes with a tenth-generation dual-core Intel Core i3 processor, 256GB of storage (compared to 128GB in the previous model), and 8GB of RAM.

You can upgrade the processor, RAM, and storage on both models at an additional cost. Apple has also announced that students will be able to get a discount on the new MacBook Air.

Apple MacBook Air 2020 is now available to order now at the Apple Store. Apple says it will also be available in stores starting March 23, though we're not sure if that will be the case, as Apple stores worldwide are currently closed due Corona Epidemic.

We also don't know if the pandemic will cause shipping delays, so while the MacBook Air 2020 is currently available to buy, we're not sure when it will be in your hands. We have asked Apple for clarification on this matter, and we will update this article when we receive a response.

Tips for promoting your business blog in 2021

HOW TO CUT DOWN YOUR INTERNET BILLS? 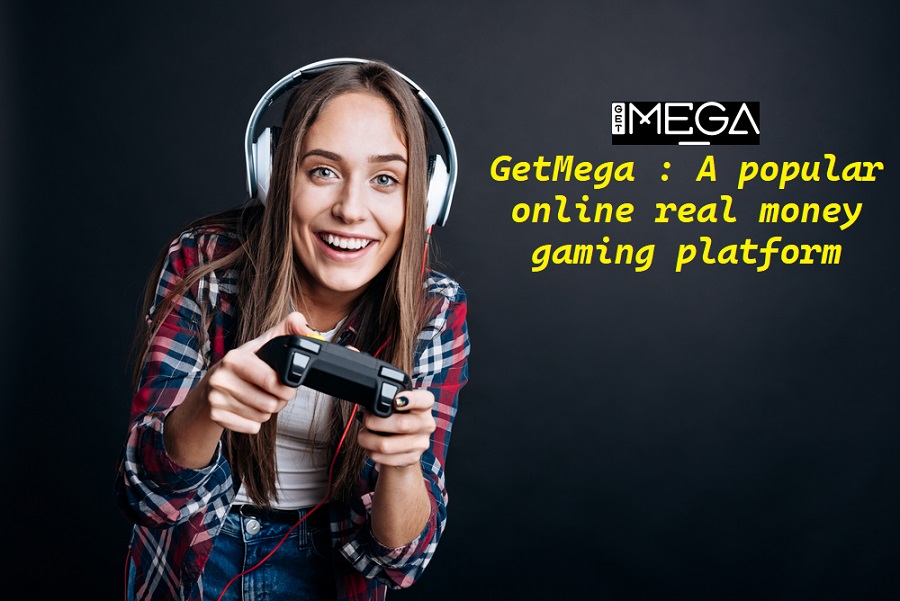 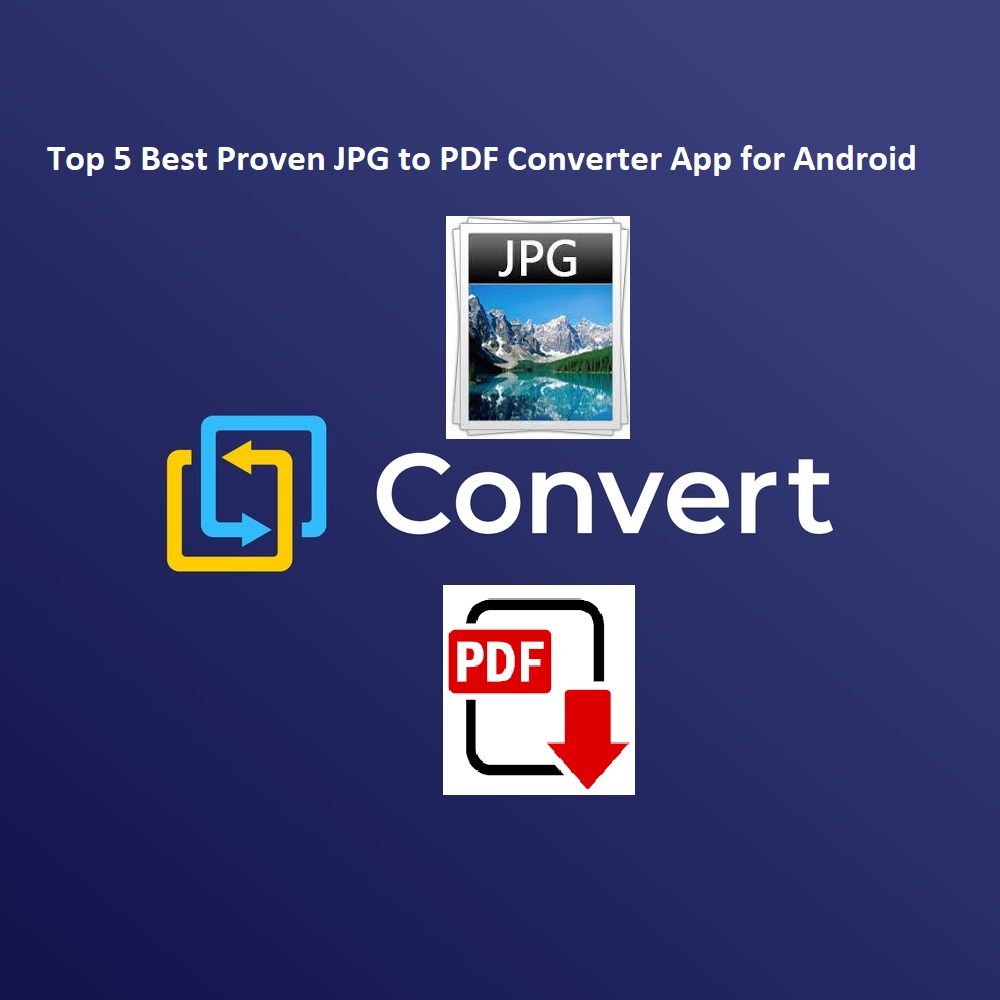 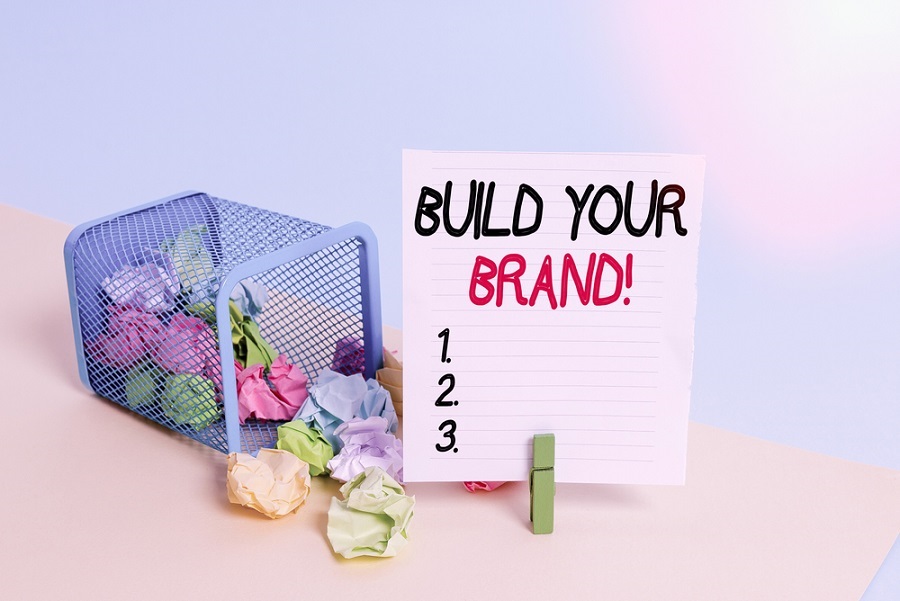 Tips for promoting your business blog in 2021