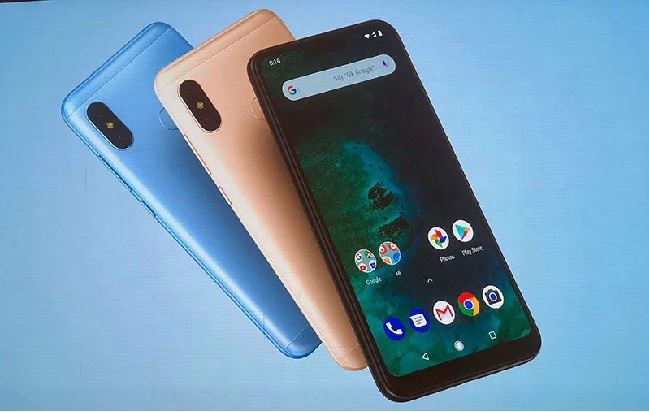 Xiaomi relies heavily on placing ads within its custom MIUI OS as a source of revenue. However, the company took the industry by surprise when it launched the Mi A1 in 2017 and then the Mi A2 and the Mi A2 Lite 2018 with Android on Google's Android One program. The Mi A3 was also launched in 2019. The Mi A2 and A2 Lite have released with Android 8.1 Oreo but received the Android 9 update in the last ear. The Mi A2 Lite had been previously confirmed to receive the Android 10 update. Now, Xiaomi Mi A2 Lite running Android 10 makes multiple appearances on Geekbench.

Now, several Xiaomi Mi A2 Lite units with Android 10 have appeared on GeekBench. The models included versions with 3GB and 4GB of RAM. The Mi A2 Lite models are also listed on the MSM8953 motherboard that integrates the Snapdragon 625 that powers the Mi A2 Lite.

the Android 10 update for the A2 Lite. Therefore, GeekBench listings may be an indication that the update will be implemented very soon. We hope that the Mi A2 will also receive an update for the latest version of the Google operating system. Without a doubt, this will definitely be the last major Android update that Mi A2 models will receive.

Next Topic: Best smartphones under Rs 15000 in India for February 2020