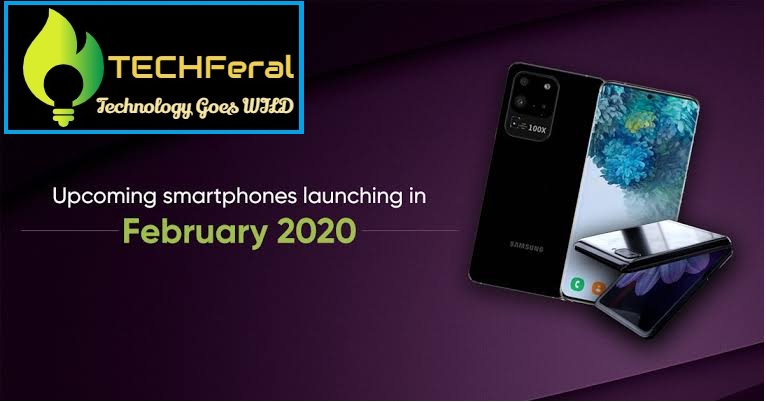 February 2020 is going to be exciting with the launch of a wide range of smartphones in India. it will set the tone for the entire year. A lot is expected from Q1, 2020, and things will start working from here. Check out the next best smartphones that will be launched in February 2020.

Poco India releases a new Poco X2 teaser video and it confirms the Redmi K30 design. The countdown is already on its way to the February 4 release of Poco X2. POCO India has been constant in the launch of teasers of the next device, which will be the first model of the brand since it came out alone. 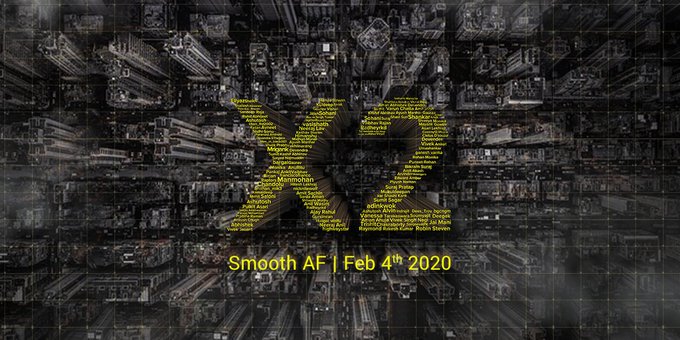 Poco X2 will arrive two years after the company first launched Poco F1. As Poco X2 is a successor of Poco F1, we expected an updated and improved chord model.It has already been revealed that the Poco X2 comes with a 27W charging stand. The screen will also have an update frequency of up to 120Hz. It is expected to be sold exclusively on Flipkart.

Realme CEO Madhav Sheth announced first real gaming phone as realme C3 series  on 6th Feb, 2020 through twitter account.Realme C3 will run on the latest Realme user interface based on Android 10  out of the box. Also According to the official Flipkart list, the Realme C3 will arrive in two variants of 3 GB of RAM + 32 GB of storage and 4 GB of RAM + 64 GB of storage. This is already an update on Realme C2, considering that the C2 base variant only offered 2GB of RAM. 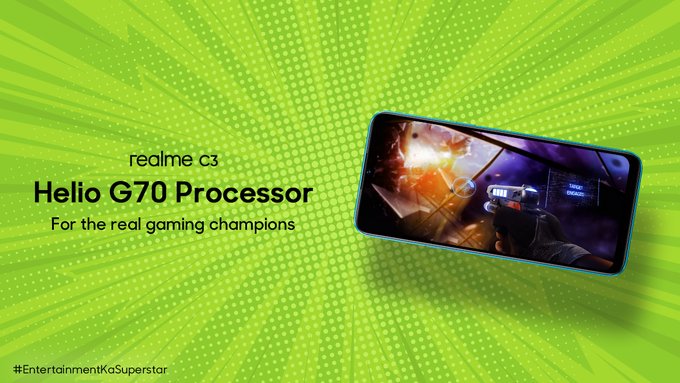 The Realme C3 will also have a 6.5-inch screen covered with Corning Gorilla Glass with a mini drop notch with a screen-to-body ratio of 89.8 percent. We also expect the device to have an HD + resolution. The phone is expected to work with Android 9 Pie with ColorOS 6 Skin.

The Realme C3 will adopt the recently announced SoC MediaTek Helio G70, which is a major update of the P22 chipset in its predecessor. The MediaTek G70 debuted in early January as a basic level gaming chipset. Since Realme C2 starts from Rs 5,999, we believe that C3 will not exceed Rs 7,000.

It is rumored that the Galaxy M31 comes with a quad camera system with a 48-megapixel primary sensor inside the four-camera system. Galaxy M31 will house a massive 6,000mAh battery.

iQOO
Vivo can bring its iQOO sub-brand to India in February 2020. Scheduled to debut soon in the country, Vivo iQOO will launch in India as an independent brand, similar to Poco by Xiaomi or Realme by Oppo. Although they started as sub-brands, they are now independent entities. The first iQOO smartphone will be launched in India in February.

The first iQOO smartphone will run on Snapdragon 865, known as the first 5G smartphone in India. The device will be a smartphone focused on games with premium features.

Samsung intends to launch its second generation foldable smartphone in February along with the Galaxy S20 series. Samsung Galaxy Z Flip or Galaxy Fold 2 will be a folding smartphone with a flexible screen inside that can be folded vertically, just like the recently launched Moto RAZR 2019. Samsung Galaxy Z Flip will come with an ultra-thin glass (UTG) Construction with a perforated folding screen.

Oppo Reno 3 Pro
OPPO Reno 3 Pro will launch in India IN February. Presented in China in December, Oppo Reno 3 Pro IN India will feature the first 44MP selfie sensor within a perforated cutout. Oppo Reno 3 Pro will include a 6.5-inch Full HD + 90Hz OLED display with HDR10 + support with a single selfie camera punch. The smartphone will probably be powered by Snapdragon 765G.

The device will have a 48MP quad camera configuration, a 4,025mAh battery with VOOC 4.0 30W fast charging support that runs on ColorOS 7 based on Android 10.

The device will also feature a secondary cover screen with dual rear cameras backed by a 3,300 mAh battery with 15W fast charge support.

Finally, we can say that February is going to be busy for the Indian smartphone industry, and multiple smartphones will launch in February 2020.