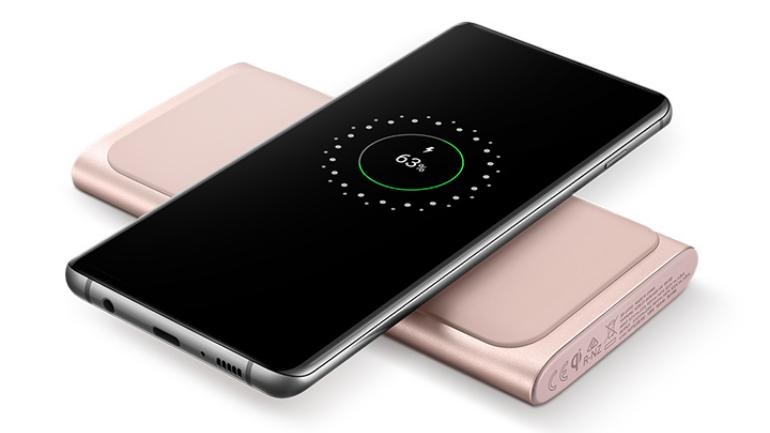 Samsung announced yesterday a large number of accessories for its new Galaxy S20 series in line but did not mention the only device that everyone needs these days: battery packs or power banks. They may not be as sexy as the LED or Kvadrat cases, but they can be true lifesavers. Samsung announced two new 25W fast-charging USB-C power banks along with wireless charging support and soon Samsung will sell a powerful pair of power banks with a USB-C output of up to 25W.

Although Samsung is positioning these battery packs as S20 accessories, they will work well with any other smartphone that supports a super-fast charging of 25 W (think Galaxy Note10, A60, A70, etc.). Both models have a capacity of 10,000 mAh, at least one USB-C port for input and output, and come with a charging cable.
The new power banks have USB-C ports and support 25-watt super fast charging. However, one of them has support for wireless charging.

The power bank has a gray finish and is mainly covered in anodized aluminum, except for the top where the wireless charging platform is, which is made of a different material.

It has two USB Type-C ports to charge and four LEDs to indicate the battery level. It also has a power button that also functions as a reset button.

The wireless charging platform supports a fast-charging of 7.5W and you can charge your Galaxy Buds, Galaxy Watch or even your Qi-certified phone, suppose you don't have a cable to use.

The power bank will be sent with a USB-C to USB-C cable in the box.

The power bank has the same gray finish as its brother and even the same battery capacity of 10,000 mAh, although in a smaller body. It has a full-size USB output port and a USB Type-C port that works for both input and output. While it can charge two devices at the same time, Samsung says the 25W super fast charge will not be available.

The power bank is designed for Samsung phones, but it is also "designed to be compatible with different types of charging protocols."

There are four LEDs next to the USB Type-C port to indicate the battery level and at the far right, there is a power button. The product page says that if your device does not charge when connected, you can reset the power bank by pressing and holding the power button for 7.5 seconds.

Samsung has not yet disclosed the price of power banks, as well as details about availability.

Next topic: The best camera phone in 2020: which is the best smartphone for photography? 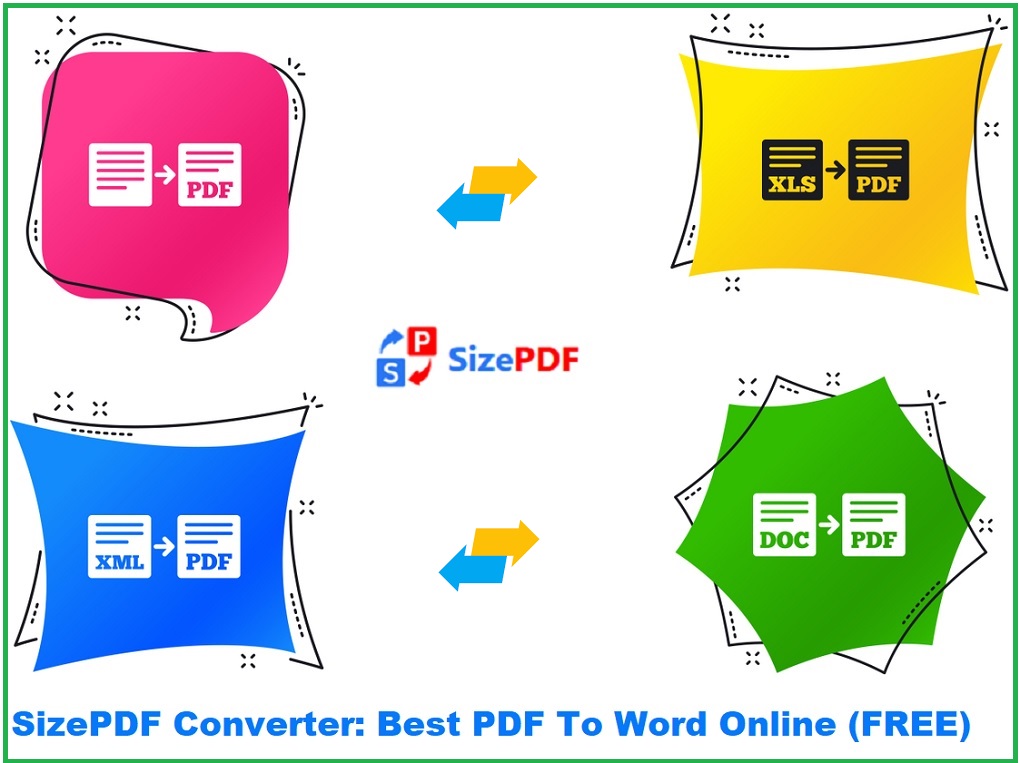 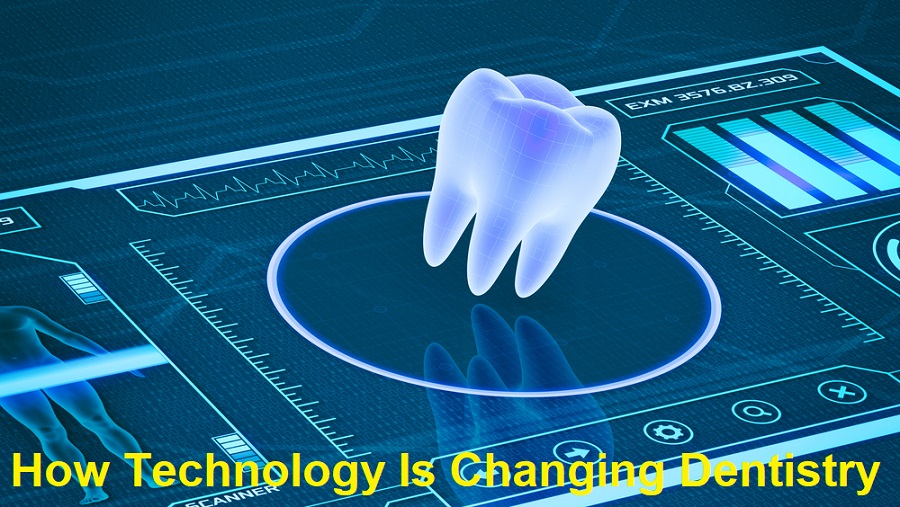 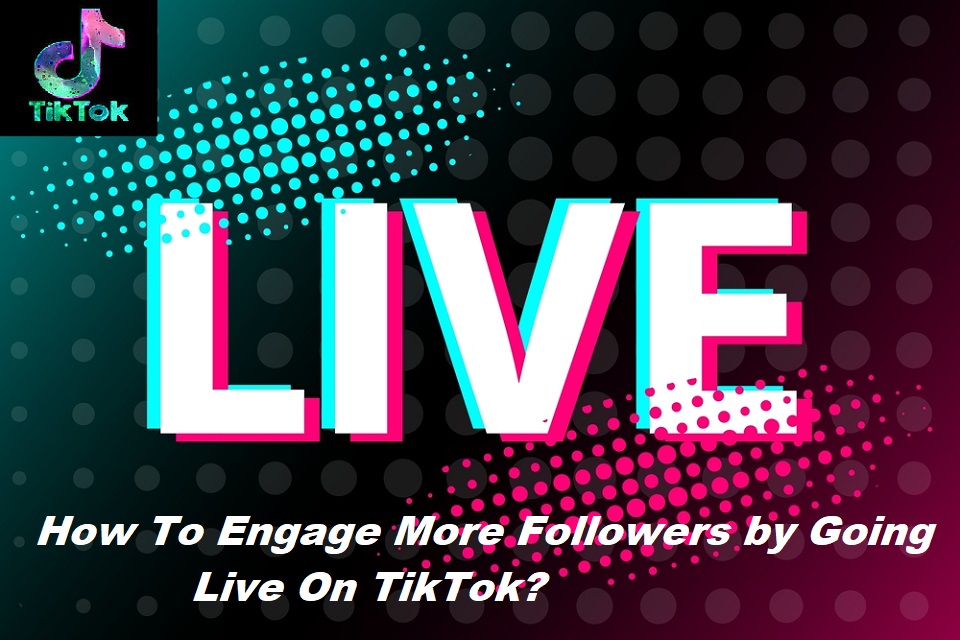