Redmi Ind shares video teaser, might be for the new Redmi Band 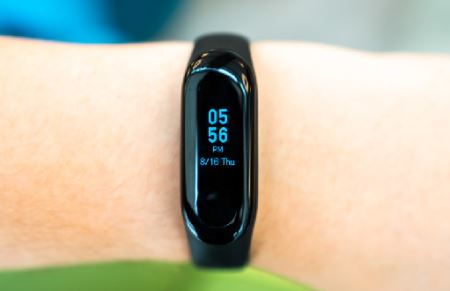 Redmi Ind shares video teaser, might be for the new Redmi Band

Redmi is yet to launch a new product in India this year but something may be coming soon judging from a video teaser shared by the official twitter account.

The video was posted a few hours ago with the caption “The genesis of power begins here.” And the hashtag #MorePowerToRedmi. However, the video itself doesn’t reveal much about what to expect from new tweet.

There have been several guesses since the video was posted. The account did say it is not a new phone, which rules out the Redmi 9 and Redmi Note 9. It also said it is not a computer, so it is not the RedmiBook.

There are other guesses including power banks and faster-charging technology but the responses were vague. However, there is one product that didn’t show up in the comments and that is the Redmi Band.

Is it new Redmi Band?

It has been reported that Redmi is working on its first fitness tracker which is expected to launch as the Redmi Band. The fitness tracker will support payment, have a heart rate sensor, alarm function, and also display weather info.

It is possible the teaser is for the Redmi Band or a different product entirely. It may even be a new phone (Redmi 9A, Redmi 9, or Redmi Note 9) but decided to deny it just to mislead fans. However, we will keep our eyes peeled for more info.