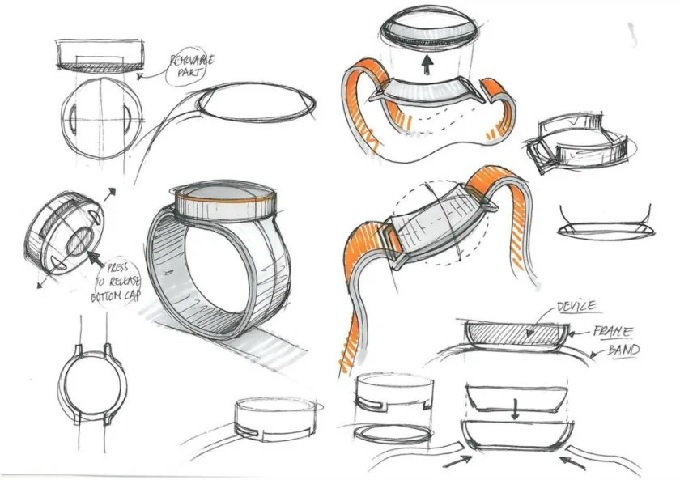 OnePlus   SmartWatch India Launch Could Arrive With The ONEPLUS 8

OnePlus has become one of the mobile phone providers best valued by users. But its commercial development has resulted in the commercialization of other products besides smartphones, wireless headphones, and televisions. The highly sought after innovative brand is ready to present its first Smartwatch. The OnePlus smartwatch is expected to be in line with some of the best in the market. OnePlus   SmartWatch may arrive with The ONEPLUS 8 launch in India.

OnePlus Smartwatch: OnePlus already experimented to make a watch in 2016

OnePlus has already tried to make a smartwatch in 2016. Well, the company abandoned it later and chose to work on televisions. But there have been reports that OnePlus is again making a smart watch.

While the company has not yet confirmed anything, reports suggest a launch in 2020. The OnePlus 8 series will be presented in India and worldwide in June, and the OnePlus Smartwatch is expected during the same period.

The image you see below shows the sketches of the first design idea that the co-founder of OnePlus had to develop for the smartwatch that was supposedly in development years ago and that finally was nothing, but recently rumors of the OnePlus smartwatch arrive. again.

OnePlus SmartWatch Expectation: will it take to the level of Apple smartwatch?

OnePlus has always been about the perfect Android experience brand.The OnePlus Smartwatch is expected to run on Google’s custom portable user interface platform, WearOS. The watch will have a custom clock mask under OxygenOS with a rich Android goodness.

The OnePlus watch is expected to feature an AMOLED touch panel with all the necessary sensors, speakers and buttons.

Arriving at the necessary part, it will mainly focus on intelligent fitness functions. The OnePlus Smartwatch will have different characteristics to track activities on health, movement, well-being and especially on what you are doing in your daily life.

The smartwatch will also provide real-time results of all your training activities and will track running, biking, swimming, walking and more.

OnePlus Watch will come with standard features like other high-end smartwatches, such as receiving or rejecting calls, sending messages and emails, playing music and much more. The watch will sport a GPS, Wi-Fi, NFC and can also support eSIM.

Launch of OnePlus Smartwatch in India: Expected price Below Rs 20,000?

OnePlus has brought all its products to the country so far, and will definitely bring the watch. The launch of OnePlus Smartwatch India will be imminent, whether in China or worldwide, it will occur in a few weeks.

Xiaomi recently launched Mi Smart Watch at 1,299 yuan (about Rs 13,000), and also plans to take it to India. The price of OnePlus Smartwatch India can start at less than Rs. 20,000 with high-end features and functions.