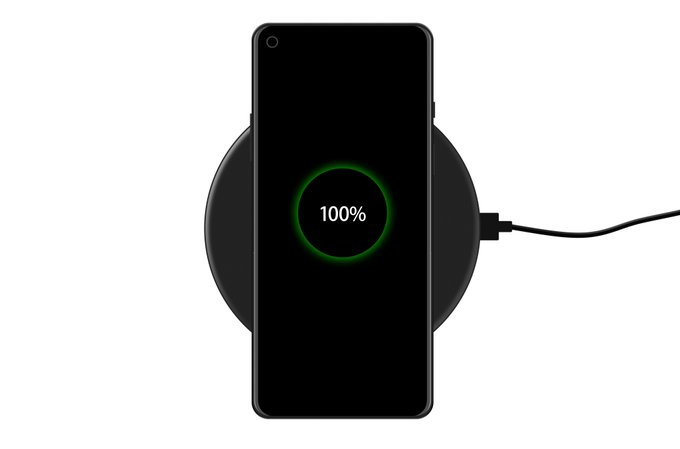 It is rumored that OnePlus 8 Pro is equipped with a 6.65-inch fluid screen. The CAD renderings of the smartphone have revealed that it will sport a curved AMOLED screen with a hole in its upper left corner. According to reports, the phone supports a 120Hz refresh rate along with a quad HD + resolution. A recently filtered practical photo of the OnePlus 8 Pro revealed that it will have an option to switch between the 60Hz, 90Hz and 120Hz refresh rate without changing the resolution.

The OnePlus 8 Lite can feature a 32-megapixel front camera. The rear camera configuration can include a 64-megapixel Sony IMX686 main lens, a 20-megapixel ultra-wide lens, a 12-megapixel telephoto lens and a ToF sensor. It could house a 4,500 mAh battery that can arrive with an improved version of Warp Charge technology.

Previous reports have claimed that the OnePlus 8 line will include three devices such as OnePlus 8, OnePlus 8 Pro and OnePlus 8 Lite.