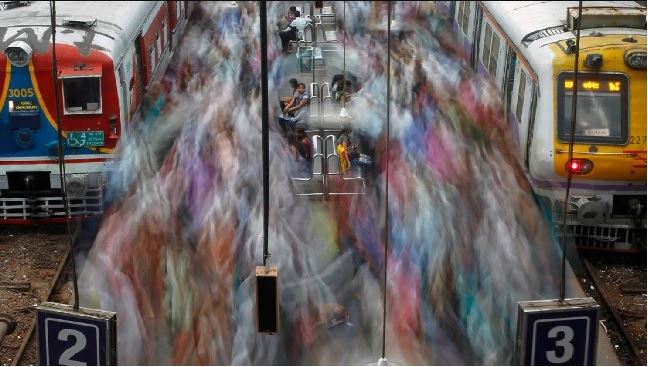 Railway stations in major cities will soon use facial recognition technology to help identify criminals in India at the end of 2020. This initiative has been heavily criticized by digital rights activists who claim that it is a significant violation of privacy in the absence of relevant laws.

The new facial recognition system will be installed at key railway stations and is being tested at the Indian’s tech center, Bengaluru. This system will have to scan approximately 500,000 passengers every day and will use artificial intelligence that will match scanned faces with the criminal database of criminals. A senior Indian Railway official has stated that the move will make the railways a "virtual fortress without a physical boundary wall, brick and mortar, we can make the entire system safer."

Indian Railways is one of the largest rail networks in the world that stretches across the country and connects major cities to distant corners of the country, transporting some 23 million people or the entire population of Taiwan in a single day. However, despite its importance in transportation, it is also known to have been used by traffickers to attract millions of women and children. These criminals deceive people with attractive job offers, but then they are sold as slaves or bonded to pay off debts.

The idea behind the inclusion of facial recognition technology to catch criminals is strong, but it could also carry many risks. This has caused supporters and detractors of the new technology. On the one hand, the system can be used with great effect and greatly improve security, while others say it is a notable loss of privacy and perpetual surveillance.

India is currently preparing to implement a facial recognition system across the country, one of the largest in the world, already used in certain airports. However, as India advances in the technical field, its laws have not yet reached modern laws on digital privacy.

This has even led to a violent reaction of the human rights group. In 2017, the Supreme Court of India ruled that individual privacy is a fundamental right, but the latest data protection bill presented in parliament gives the government the power to request electronics companies to deliver User data

Indian Railways will begin testing the new facial recognition system in Bangalore, Karnataka, Indian Railway's facial recognition software will store a person's face in the system for up to 30 days and will only be accessible to the Railroad Protection Force under an authorized person. According to Raman Jit Singh Chima, Director of Access Now (an Asian digital rights group), the new system has been labeled "dangerous" as it did not reveal what third parties were involved and how the data was handled or accessed.

Similar to railway stations, there are plans to also include similar technology onboard trains, with security cameras installed in 1,200 of 58,000 cars. The senior railroad official also said that this was the only method through which a country like India with such a large population can be monitored and "the police must be based on technology."

Realme Fitness Band spotted with a curved display in Ind: