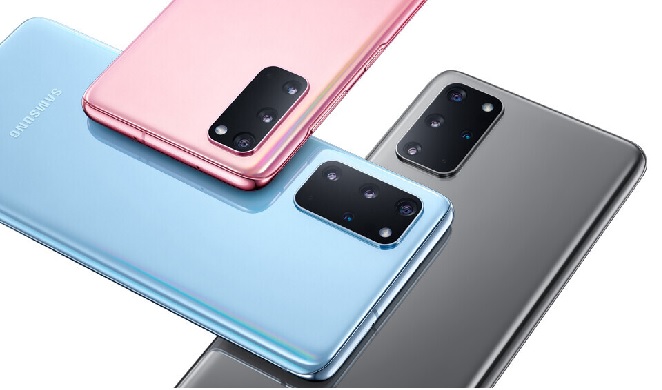 Samsung has announced on 11.102.2020, its latest flagship phones: Galaxy S20, Galaxy S20 Plus, and Galaxy S20 Ultra. Rear Camera modules of the new Samsung Galaxy S20 series have got a new design and when we compare it to the Google Pixel 4 or Apple iPhone 11 Pro, you’ll see the exact same camera panel on the back of all three: A crazy rectangular big camera module with multiple lenses.

Technically, Samsung adds "5G" to the names of those phones, since each will support 5G in the US and in other markets where 5G is available. They will be available on March 6 with prices ranging from $ 999.99 to $ 1,599.99, and pre-orders will begin on February 21.

Are these notable premium features and other notable features enough to attract people away from Google and Apple? Let's Find in our short review of the Samsung Galaxy S20 series!

Galaxy S20 and Galaxy S20 Plus hardware and design:

Samsung Galaxy S20, S20 Plus, and S20 Ultra are fine pieces of hardware combination and premium look. The Galaxy S20 and the Galaxy S20 Plus have undergone a complete makeover compared to their predecessors, the Galaxy S10 series, but it is a design change that we have already seen in some recent Samsung phones.

There is a new type of Infinity-O screen with the camera hole in the middle and much smaller as well. The screens are also less curved.

"The Samsung S20 series hardware is fine, looks good and easy to hold but lacks that visual enact to overwhelm."

Samsung has managed to increased the internal space of smartphones, as a result, the phone is quite easy to hold and feels good in the hand but does not have the visual style that the user wants in a brand new phone. However, the materials are exquisite and the quality of construction is top-notch. Did we mention IP68 protection against dust and water? Yes, these are well-made phones.

On the back, Samsung has abandoned the horizontal camera design for a rectangular camera housing that stacks the sensors vertically, like the modules of the iPhone 11 Pro and Pixel 4.

Samsung said its goal was to design the best phone display ever, The Galaxy S20 is the smallest of the two with a 6.2-inch screen, while the Plus model has a 6.7-inch screen. Both are dynamic AMOLED displays with a refresh rate of 120Hz and a touch sampling rate of 240Hz.

Pixel density for the S20 series is a very good 563ppi, 525ppi, and 511ppi for the small, medium, and large phones. Most importantly, the display panels are certified HDR10+ for the best possible contrast and color.

Both phones have a single 10MP selfie camera. Those who loved the additional selfie camera of the Galaxy S10 Plus may be disappointed to see that there is only one camera in this year's Plus model.

Both phones work with the Snapdragon 865 processor or Samsung's own Exynos 990 chipset. The processor depends on the market with countries like the USA. UU. They get the Snapdragon variant, while Europe, Africa and the Middle East will get the Exynos variant.

The Galaxy S20 and the Galaxy S20 Plus will keep the MicroSD card slot, allowing users to add up to 1TB of additional space.

The two phones share almost the same rear camera configuration. There is a 12MP main camera on both phones with a sensor size of 1 / 1.76 ”. Samsung says the sensor is approximately 1.65 times larger than that of the Galaxy S10 and is capable of capturing more light. There is also a 12MP ultra wide-angle camera and a 64MP telephoto camera that has a 3x hybrid optical zoom and a spatial zoom of up to 30x.

The Galaxy S20 Plus has an additional sensor, a DepthVision camera, for a quad-camera configuration. Like the Galaxy S20 Ultra, they can also record 8K videos and can capture 33MP still images of your video recording.

All three phones support 5G and 4G networks. While the S20 is only below 6GHz, the S20 Plus and the S20 Ultra are compatible with sub-6GHz and mmWave. This is an important factor that determines which operators will sell the phones. In addition to the unformatted 5G capabilities, the phones handle 5G non-autonomous (NSA) (requires 4G for loads) and independent 5G (SA) can load through 5G), as well as DSS and FDD / TDD.

Like last year's flagships, there is an ultrasonic fingerprint scanner under the hood. Both phones also have an IP68 rating that makes them safe to use even if it is wet. However, it is important to remember that the warranty does not cover damage caused by liquids.

Samsung says the Galaxy S20 series will come with support for Live Caption, which makes them the first Android phones without Pixel to have the function. They have also partnered with Google to have Duo integrated with the phone application. Samsung has also signed a partnership with Microsoft to bring Forza Street to the Galaxy S20 series.

Samsung also announced that there will be a special edition for athletes of the Galaxy S20 + 5G Olympic Games that will be available for athletes at the Tokyo 2020 Olympics this year.

Advance orders begin on February 13 and ship with a pair of Galaxy Buds + free. You also get a pair of AKG USB-C headphones with cable in the box.

The price premium is likely thanks to the 5G radios integrated in each. Each phone manufacturer will charge more for 5G this year, and Samsung is the first to go out with their devices. The cameras seem worthwhile, although whether or not people can pay for these phones will depend on the operator's monthly price plans.

What do you think? Do you like the Samsung Galaxy S20 series? Please free to comments below. 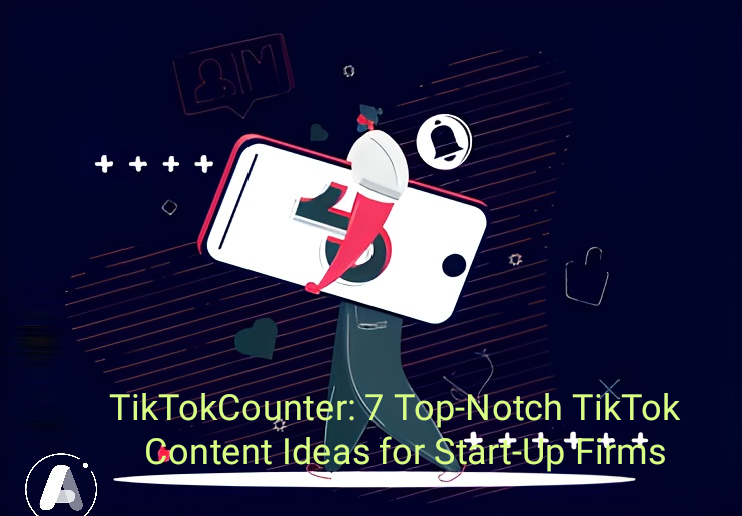 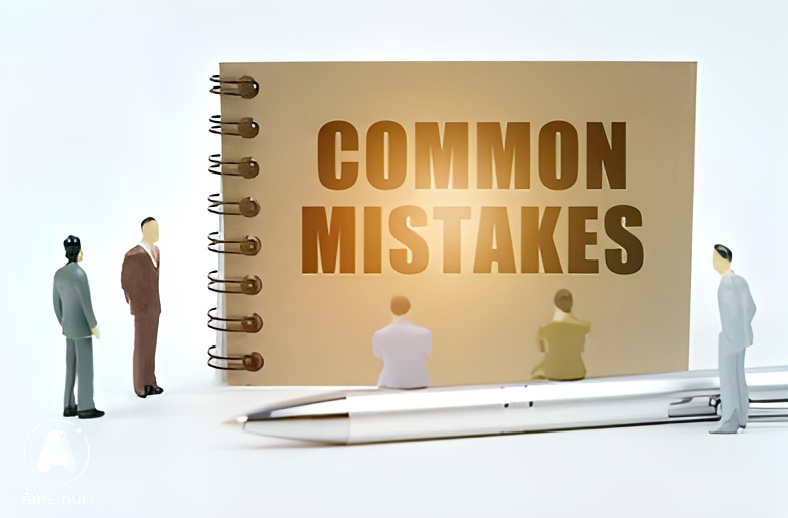 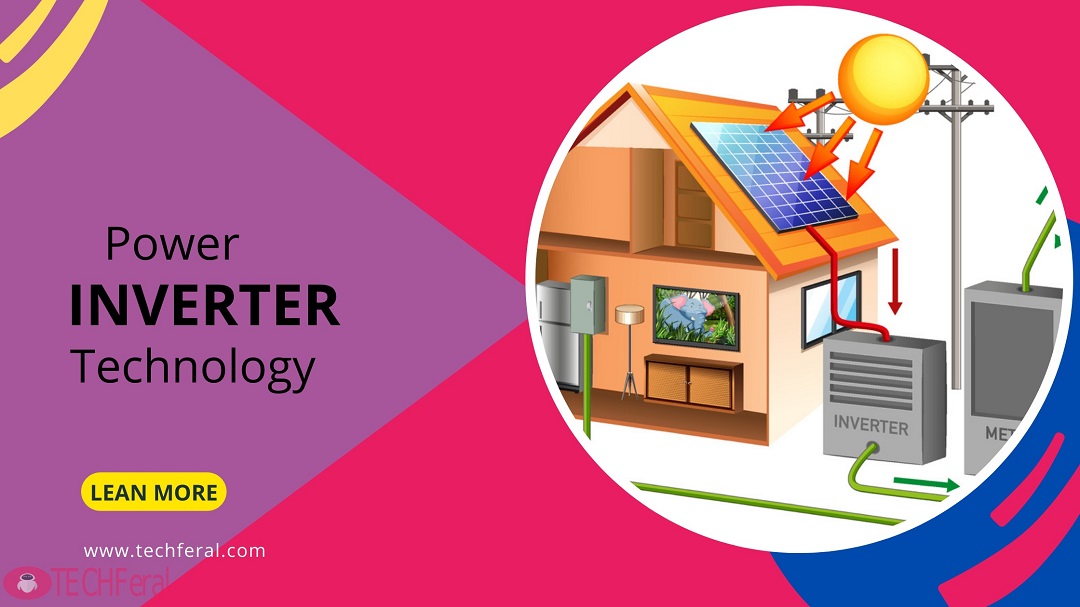