Motorola Razr vs Samsung Galaxy Z Flip : Which one is more better ? 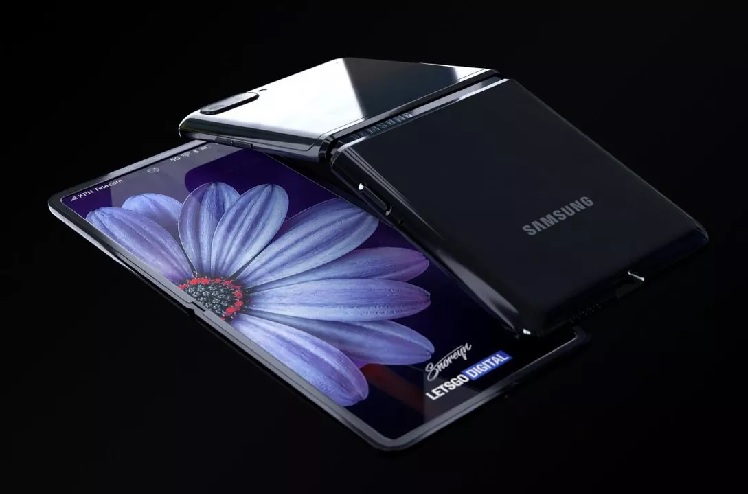 After months of rumors, at the Samsung Unpacking event on February 11, where Samsung announced the new Galaxy S20 series and Z Flip phones announced folding device much more similar to the style of the new Motorola Razr, turning vertically to make a large device smaller, instead of making it larger, like the Samsung Galaxy Fold.

However, Samsung's last folding phone was a failure. Samsung seems to have done much research works on this category, as Samsung intends to do well in the category of folding phones. The screen is made of glass, the build quality seems solid and the specifications have little power.

What is the Samsung Galaxy Z Flip?

Samsung Z Flip is another folding device much more similar to the style of the new Motorola Razr, turning vertically to make a large device smaller, instead of making it larger, like the Samsung Galaxy Fold.

Key specifications of the new Samsung Z Flip are all interesting, but the specifications are not really the goal of this device. What makes the Z-Flip unique is the fact that, well, it turns around to fliped and make it into a smaller device.

When it is closed, it has a very small 1.1-inch screen that shows things like time and notification icons. But once you open the device, you will be surprised with a much larger 6.7-inch screen with an aspect ratio of 21.9: 9.

Though Samsung Z Flip does not come with the latest SnapDragon 865 soc, It has the Snapdragon 855 Plus, an improved version of the flagship chip from last year. Otherwise, the ket specifications are respectable.

As Samsung Z Flip is a very high tall phone when unfolded, which could be difficult for some users with smaller hands to handle. But Samsung is taking advantage of that aspect ratio with some smart features. In applications such as the camera or Google Messages, half of the application will be divided at the bottom of the screen so you can focus on the upper half while interacting below. I think the biggest use case for this is video chats and Instagram Live, where you usually have to find a way to shore up your phone.

The most important part of the Galaxy Z Flip is the fact that it uses a new technology called ultra-thin glass. This screen technology is much stronger than the plastic OLED screens we have seen on phones such as Samsung Galaxy Fold Flip and Moto Razr. It also looks much more like a traditional phone screen than POLED, which is extremely important for quality perception. When you spend more than $ 1,000 on a phone, you'll want it to look premium and expensive.

The Galaxy Z Flip is set to be available in limited quantities in starting in select markets including the US and Korea only on February 14, 2020, in Mirror Purple and Mirror Black color variant, followed by Mirror Gold in other selected countries.

There's currently no word on its availability in India.

The most important part of the Galaxy Z Flip is the fact that it uses a new technology called ultra-thin glass for the screen which is much stronger than the plastic OLED screens we have seen on phones such as Samsung Galaxy Fold and Moto Razr.

The previous mistake made by the Moto Razr makes, has been avoided by the Samsung Z Flip. The Samsung folding does not creak, it probably has better cameras, it has a bigger battery and wireless charging, a faster processor and a glass screen.

The Razr has some qualities that the Z Flip lacks: the iconic brand and the appearance of the phone, the fact that it folds completely flat and that it was technically launched first (although that launch was not so good either). It is also easier to open the Razr with one hand, for what it is worth.