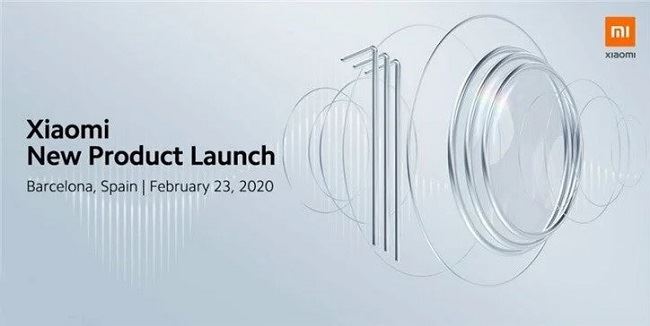 At the same time when Xiaomi released the information that the Mi 10 series to be formalized on February 13 in China, a couple of official posters of the models with price details have leaked online. The posters appeared in Weibo of China and give us a close look at the design of the Mi 10 and Mi 10 Pro.  We have bring you the latest news on "Xiaomi Mi 10 Pro  & Mi 10 official posters, retail boxes & likely prices leaked!"

Each year, Huawei holds two conferences to launch its flagship smartphones. The first event is held in a European capital, while for the so-called version of the National Bank, another conference is held in China. It is revealed that the international version of the Mi 10 will be released on February 23 in Barcelona, ​​Spain.

The filtered images clearly distinguish the Mi 10 from the Mi 10 Pro. From the standpoint of things, both models will have the same type of screen as a curved OLED screen. The screen features a drilling camera in the upper left corner. In the latter aspect, the configuration of the Mi 10 camera includes three lenses arranged in a single module and a fourth sensor placed below. There is also an LED flash on the bottom of the fourth sensor.

On the other hand, the Xiaomi Mi 10 Pro presents an additional sensor between the second and third lenses. As previous reports have revealed, the Mi 10 series will be equipped with a 108-megapixel main lens, as well as other camera features, such as 8K videography and 50x hybrid zoom.

The other specifications available in the Mi 10 series are expected to include LPPDR5 RAM, UFS 3.0 flash storage and Wi-Fi 6. The Mi 10 Pro can support fast charging of 66W while the Mi 10 can arrive with a fast charger 30W The base model of the Mi 10 could come with 8 GB of RAM and 128 GB of storage.

Finally, the highest variant with 12 GB of RAM / 256 GB of storage will sell for 4900 yuan ($ 699). We doubt whether these filtered prices are accurate. If the Mi 10 should cost so much, then the Mi 10 Pro, which should have a higher price, can reach a maximum of around $ 800. We will have to wait until the models are officially presented to know the real prices.