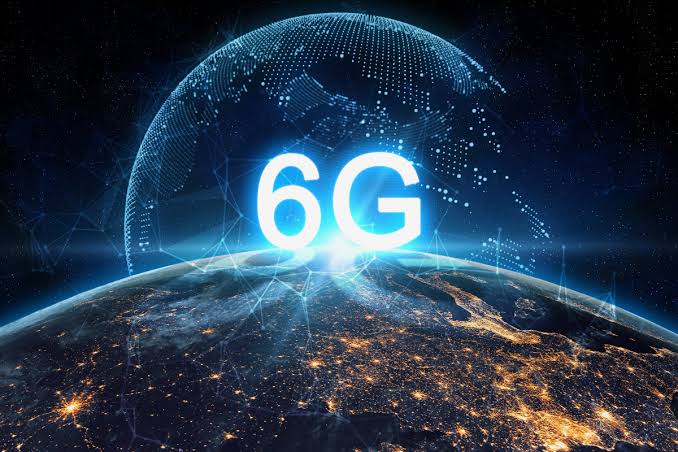 Japan has begun planning a comprehensive strategy for "post-5G" (6G) technology that reaches communication speeds 10 times faster than 5G by 2030, as a Nikkei report recently confirmed. Japan's largest operator, NTT Docomo, has begun to design a strategy to be a leader in 6G technology to achieve the 2030 commercial launch plan.

The mobile operator published a technical document on Friday describing its views on 5G evolution and 6G communications technology, noting that mobile communication systems generally evolve into the next generation over a period of approximately ten years.

The report touches related technical concepts and the various expected use cases of the evolution of 5G and new 6G communication technologies, along with the technology components and performance objectives.

Docomo, which began its 5G research in 2010, said in a statement that it will promote cooperation between government, industry and academia, along with various stakeholders. He said he would continue to research and develop his technology to allow further evolution of mobile communications. The focus areas include new pioneer frequency bands, including terahertz frequencies (for 5G, 6G) and the development of ultra-low energy communications and very low cost.

Japan's previous statement also detailed that the country will invest $ 2.03 billion in 6G research and development. It is expected to provide 10 times faster speed than the world will witness in terms of 5G technology, which sounds incredibly ridiculous.