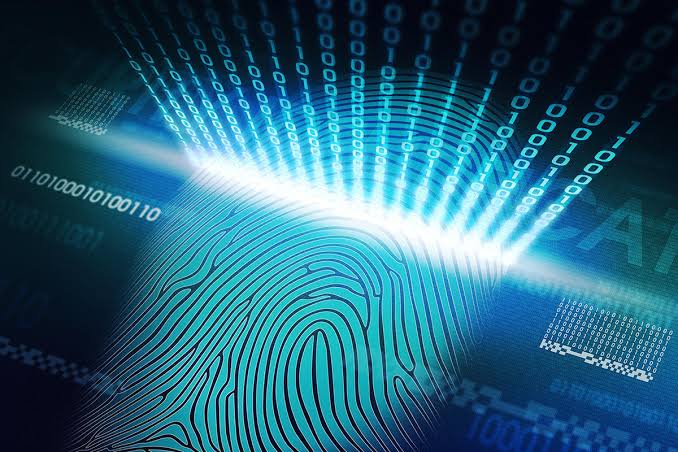 Although fingerprints (identified by fingerprint detection technology) can be strong evidence, criminals often argue that it was left behind before the criminal incident occurred. This means that there is always room to dodge the evidence also with false arguments against. To combat this, a group of scientists from Iowa State University worked on a pre-existing theory that suggests that, as the age of the fingerprint, the ozone in the surrounding air reacts with unsaturated triglycerides deposited by the tip of the finger.

In layman terms, determine/ analyze the effects that the atmosphere had on the fingerprint. The team achieves this by studying multiple impressions of three volunteers. The fingerprints were left on several surfaces over a period of seven days and mass spectrometer images were used to measure when each of the fingerprints was left. The study was concluded based on the rate at which triglycerides had degraded.

In particular, fingerprint tests could also lease to a dent to the fingerprint sample, as happened in the past, destroying precious evidence; however, this technique preserves it so that they can be used to identify criminals. In addition, the technique could also date the prints even after being dusted with forensic powder.

An interesting phenomenon discovered by the evidence was that the degradation rate varied considerably from person to person. Possibly the same is due to the different physical anatomical aspects of each person and their fingerprints. As a result, it also leads to new techniques (fingerprint detection technology), a crucial defect that needed to first identify the person first and map their unique triacylglycerol profile before the dating process commence.