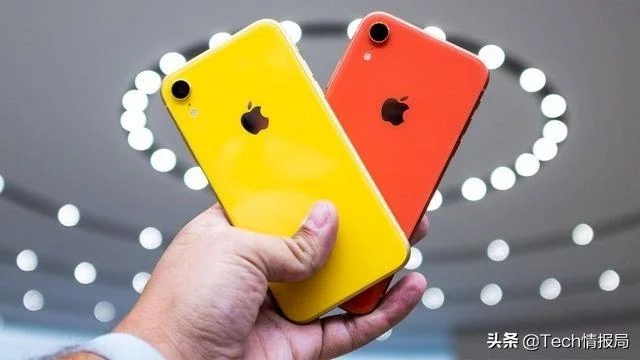 Wistron plans to increase production capacity by running its third and last full-capacity manufacturing plant. The trial production of the installation began in November 2019 and has been quickly built thanks to collaborative efforts with local teams, according to Simon Lin (president of Wistron). The company will also hire middle to high-level management for the premises plant as well.

Wistron currently has two plants established in India, which includes its Bengaluru plant that has been producing Apple's iPhone SE and iPhone 6s models for the Indian market. The newest and third plant that has been established in India is located in Naraspura and will also undertake the production of iPhones in India. This is expected to increase Wistron's total production capacity by a significant margin in the Southeast Asian country, which is also the second-largest smartphone market in the world, after China. In addition, Apple is also expanding the production of more smartphones in the iPhone line for production facilities in India with another notable supplier called Foxconn Electronics. It has already been supplying iPhone XR devices in India and is expected to specify high-end models and also the newest models.