6 Tips to Improve Your Wi-Fi Signal in Your Apartment

Everybody is on their phone these days, and the number of people with a Wi-Fi connection has only increased. Unfortunately for many apartment dwellers, signal strength can be an issue when they are trying to get online. In this blog post, we will share 6 tips that will help you improve your Wi-Fi signal in your apartment so that you can stay connected!

Move your router closer to the center of the house/apartment, if possible. A majority of electronic devices emit electromagnetic waves, most commonly via radio frequencies (RF). These waves should be absorbed at their source rather than traveling from one side of a room. Using a strong router is one way to increase the range of an apartment building's wifi signal.

The key to a better home Wi-Fi connection is placement. If possible, place your router in an open area that doesn't have any obstructions (such as furniture or cabinets). If it's not practical to move the router while you're at home, try keeping it out in the open and close enough so that its signal can reach all areas.

Creative cable placement can help improve a wifi connection to your apartment.

If you are in an apartment and looking for better wifi, look at how you cabled the router for any weaknesses. Adding in extra cables or moving them around might be necessary to find that sweet spot; this is worth the time as it will make all devices closer to the router stronger.

Avoid router placement in high traffic areas like the living room or kitchen, as it can lead to interference with other devices that are using Wi-Fi.

If you don't have a flat surface near the spot for your router, mount it halfway up a wall. Keep it away from other devices that use electromagnetic waves such as baby monitors and wireless keyboards.

-Do not place the router too close to other electronics.

Wired connections are preferred to wireless ones because they're faster and more reliable. Since wires restrict where your devices can go, however, the downside is less convenience (although you may have other qualities that warrant this trade-off).

Still, if you need the fastest internet possible for things like a game console or a streaming box, then it is worth it to run wires. You can plug these wires into the back of your wireless router where they will have extra Ethernet ports.

Use a cable connection for large downloads and uploads rather than taking up bandwidth with wireless connections when necessary.

If you only need one or two devices on the router, then it is necessary to turn off other Wi-Fi-enabled things. This will free up bandwidth and make your connection faster.

Indoor Wi-Fi can be challenging, especially in large homes with many devices on the network.

Standards of living have changed dramatically as more and more people opt to forgo landlines and only use cell service. The proliferation of smart TV’s and home appliances that require the internet means modern homes are just riddled with signals, WiFi bands.

This is a feature that most routers have so that they can automatically adjust their frequency based on what else in the area needs them. If you don't know how to do this, you can refer to your router's manual for instructions.

In router lingo, the "frequency" is how many waves of WiFi signals are being broadcast. If you're in a crowded area with lots of devices around that use Wi-Fi, your router will have to switch frequencies so often it's hard for anyone device to get what they need.

This can be annoying if you want your router to have a consistent signal. You can turn off the router's frequency-changing function and set it on one setting so that your router is clear for data usage.

5. Wi-Fi Doubles as an Antenna

If you're trying to get better wifi in an apartment but don't want to move the router, use cardboard boxes or anything else around the house to boost its signal.

For a router, the "antenna" is what pulls in the different frequencies that are out there. A router's antenna can be strengthened by adding more antennas to it (whether they're wire or not), but this isn't always practical for apartment dwellers who don't have much space. Another way you might want to try is to move your router higher up.

Moving the router may not work if it's in a low-lying area, so you might want to try boosting its signal with a reflective surface by adding an antenna or even moving it onto a table and putting aluminum foil on top of that. If this doesn't do the trick, don't worry, there are plenty of router-enhancing products you can buy.

Put your router in a corner or near other walls so it is not exposed to the middle.

This will make sure that one side isn't "stronger" than the others, meaning signal strength is distributed evenly throughout all four sides

The easiest option to get a stronger wifi connection for your apartment is to invest in a Wi-Fi extender or repeater. These devices plug into an outlet connected to your router and then rebroadcast the internet access, extending it further than you could without this device.

Wi-Fi extenders, while often simple to set up and easy to use, have some limitations. First of all, they won't strengthen your signal as much as a direct connection from the router will. In addition, you might only need one in spaces that need weaker wireless signals like bedrooms or bathrooms.

Wireless extenders are a good choice for those in larger buildings where router signals are weak.

If you want to dramatically improve your router's Wi-Fi signal, consider some of these tips! You can use a router box in another room or on the upper floor if there is enough space, but many solutions are much more affordable and easy to install. Installing a router extender will help to ensure that you have a strong Wi-Fi signal in every corner of the house. For those living in apartments, router extenders are a great solution.

A Handy Guide to Protecting Your Smartphone from Hackers

What is Chromecast? complete Guide 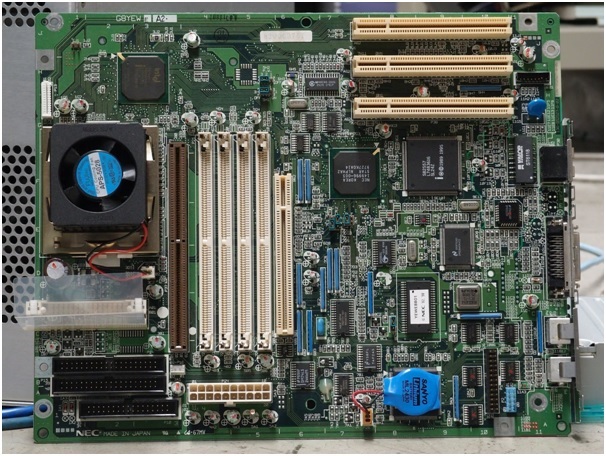 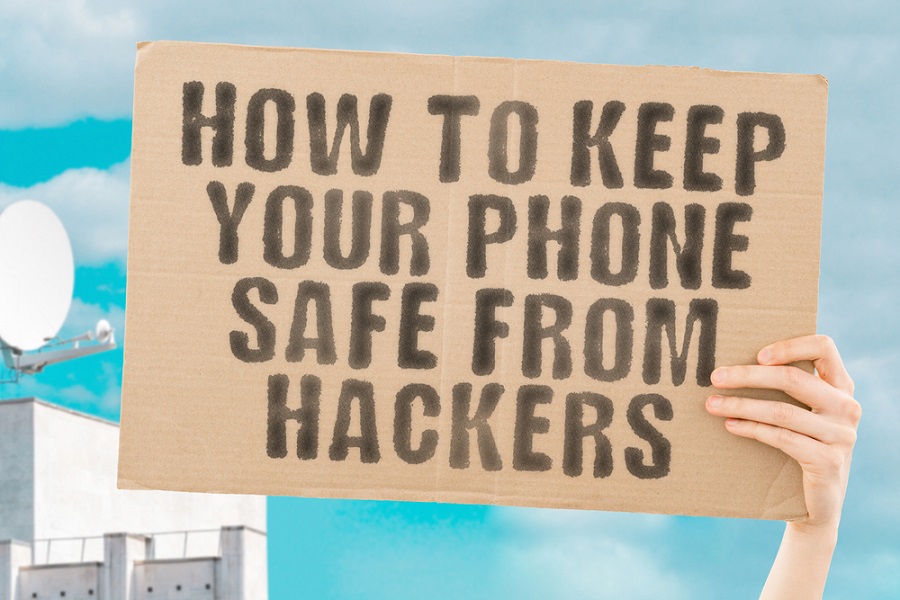 A Handy Guide to Protecting Your Smartphone from Hackers