5g Revolution- Is India Ready For the Big Step? 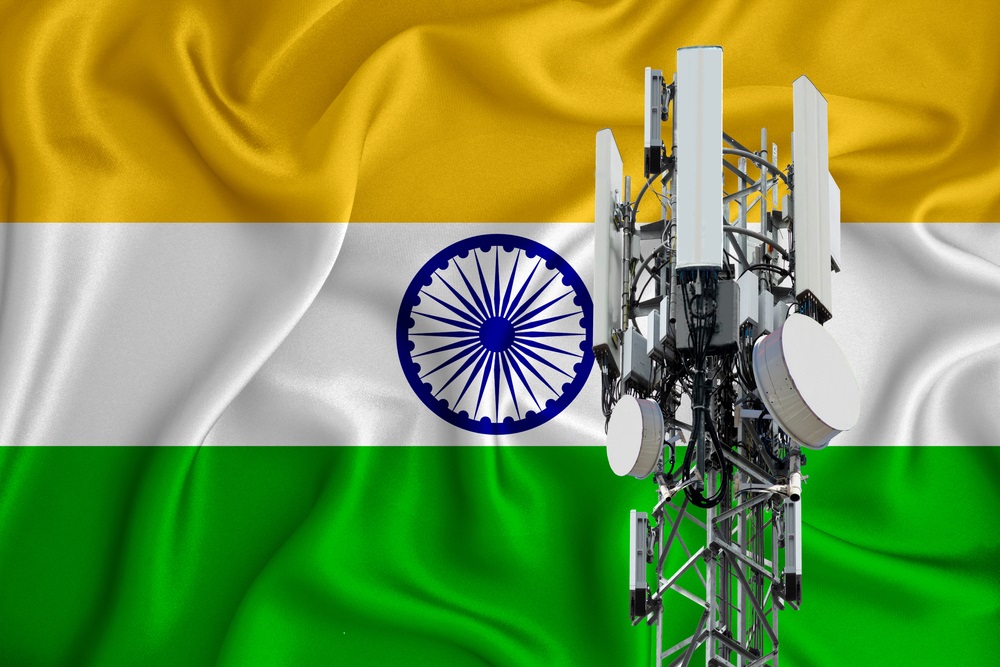 India, with its 136 million people, has strived hard until now to take its place as an improved, democratic nation. From being a 3rd world country, it hasn't necessarily left behind any pace in the global market. Be it electronics, medical science, or business, Indians have excelled in each and every field. So, for such an improving nation, the question might pop, "how is the internet service provided there", or "how good is the communication system". Well, in this article, we're going to talk about the internet services provided and see whether it's sufficient or not.

India still depends on the 4G speed of the internet. Unlike the other developed countries, it still has not set its foot in the domain of 5G. Now the question is, is India really ready for a 5G service country-wide?

Back in the year 2020, Airtel had declared that they are ready with the 5G network. And Jio is going to provide 5G services in India by the second half of 2021. But as per certain situations and conditions and a report issued by the Parliament, India is still not ready to roll out for 5G. It's going to take as early as 2022, for 5G services to be provided nationwide. And this decision is to be taken at a panel supposedly going to be held after six months.

What the Panel Said

The panel, led by MP Mr. Shashi Tharoor criticized the poor networking conditions of India. According to all the data presented, the panel came to a conclusion- that though Airtel is demanding they are going to provide 5G services within 2022, under current circumstances, India will have to continue a couple of four to five more years in its 4G network before 5g comes into action.

In India, the internet itself was launched pretty late than in all the other countries. It got delayed even during the establishment of 2G, 3G, and 4G. And this delay shows the poor planning and execution of networking services in India. As a result of that, 5G of course is going to be delayed a lot later than the others. This statement is issued by the Cellular Operators Association of India.

Whilst many countries are moving towards 5g network connection, that too quite smoothly and swiftly, India is led back by all those faulty delays and connections. Even if by chance, it’s possible to run the 5G network by the start of 2022, it’s never going to happen nationwide and that is going to cause a lot more chaos. 59 countries have started mobilizing their 5G network via 118 operators.

The panel has inquired for several reasons as to why India is still lagging behind and cannot catch up with the other countries in terms of 5G speed. It has been claimed that the government must take suitable necessary steps and actions to overcome this delayed situation as soon as possible at the earliest.

Though the plan of initializing 5G was discussed in the parliament back in 2018, no necessary on-ground actions were taken accordingly at the earliest. The Department of Telecom had issued the Forum for 5G network, yet actions were delayed.

5G networks require quite a different spectrum band than 4g and other networks. The suitable spectrum band was not recognized earlier and this also caused a major delay. Those 118 operators in 59 countries have run 5G networks in three specific spectrum bands; a lower band which is of 700MHz frequency, a mid-range which ranges from 3300 MHz to 3600MHz, and finally, the mm-Wave band which ranges from 26GHz and 28GHz. These frequencies have not been set and finalized in India. The lower band range was put into talk back in 2016, but no actions have been taken thereafter.

The Shortage for Commercial Purposes

Also, India lacks a shortage of spectrum meant for commercial services. Indian Space Research Organisation (ISRO) had asked to allocate 25MHz frequency for them. And the defense had asked for the 3300-3400MHz. This leaves behind only 175MHz which is meant for commercial purposes. And this is completely insufficient for a country like India, which faces a population explosion every now and then.

What Are The Gadgets That Are Ready To Work In 5g Connection?

There are various models and products which are already pre-designed so as to work at par with a 5g network connection.

5G technology is meant to be a revolutionary one. The most important benefits of 5g Connection are the very high bandwidth and extra fast speed of data transfer. But, India also has to face several challenges to bring the plan under implementation as right partner problems, making profits out of business while dealing with CSPs and DSPs.

Digital India Vision is not a faraway hope or dreamland. The Government and the IT sectors have to work in accordance and together to bring that vision work out in real life. The long-term benefits that 5G will bring to India are beyond understanding. The infrastructure needs to be reviewed once again and on-ground actions need to be taken sooner for the fast set up of 5G network connection. We still are stuck in 3G and 4G speed; yes, but very soon, this is going to change and in the near future, we are going to use 5G speed. The 5G network connection is going to help people download the bulk of information within seconds, and other works will be accelerated too. Let's keep our hope and wait for that bright day.

Read Also: Gadgets that are important for Online Games And Lottery